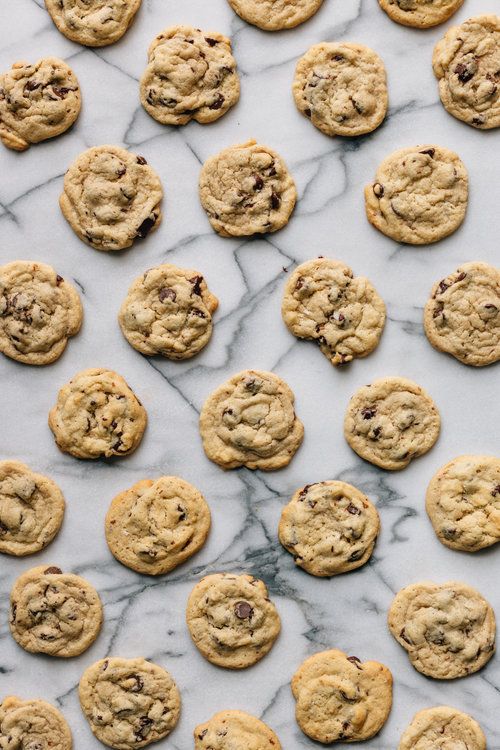 Giving away my blood had always been on my list. The list, one that I maintain to this day, was the product of asking myself the question, ‘What would the man I want to be do?’, and, in this instance, the enthusiastic voice in my head replied, ‘Give away your blood’.

So there I was fulfilling one of my ambitions: becoming a blood donor. There was an element of rebellious excitement in the act, as my parents weren't fans of my decision, but now in my first-year of university, I was free to have a kind lady tap off a pint of the red stuff, as I examined the steady stream with macabre fascination and a biscuit to nibble.

Fainting was also on my list, and that’s what happened next. Well, I almost fainted. White flashes, a spinning room, and a weakness in my knees – I was either about to pass out or I’d fallen in love, which seemed unlikely. The staff were wonderful, but I hadn’t seen any sparks fly.

Before things went dark, one of the staff at the donation centre sat me down, gave me a drink of squash, and assured me that I’d be fine.

She said to take it easy and not exert myself for the rest of the day. I’m quite a thin chap and there is a minimum weight for donating blood which, like a proud child who, without the aid of tiptoes, could now ride the big kid rollercoaster, I just about qualified for.

My response to their advice was the equivalent of flailing my arms and legs about as the rollercoaster started to accelerate. The next event on my schedule wasn't one I wanted to miss, a mystery Q&A session with a ‘senior member of government’. Studying Politics had its perks, but this was the first drop-in by someone who commanded the corridors of power, and it wasn’t something I was going to miss.

I made it in time, my brow damp from jogging across the city. I sat beside my friends, and we waited for the mystery guest to be chaperoned into the seminar room through one of the many secret passageways that make up Magdalen College.

George Osbourne appeared and that’s when I almost fainted, again.

I’d overexerted myself getting here and things started spinning as the Q&A kicked off, but I didn’t want to make a scene, so I hobbled out of the room and sat down in the stairwell.

I must have been a sorry sight: head in my knees, pale as a ghost, and a wad of cotton wool with a spot of blood on the inside of my elbow. A student a few years my senior found me on his way up the stairs to his room in the attics. Through some gentle coaxing, he assured me that laying on my back with my feet elevated on the steps would stop the swirling.

He later brought me some biscuits and water from his room to aid my recovery, and a good deal of empathy, being a blood donor himself, and recalling his first time. While he was gone, I waved hello to the other students making their way up to their rooms in the attics.

'Nothing to see here, just having a rest' was how I loaded my little wave.

My attempt to play my predicament cool was met with two facial expressions, which I decoded as, 'Oh gosh, I nearly stepped on your head' and 'The freshers this year are weird'.

University was only three-years, and I wanted to squeeze as much goodness from the experience as possible. Being youthful, the idea of having a limit didn't occur to me, so I would squeeze the day for every drop without any consideration for 'The Art of Living'.

The day's adventure, and others to come, would teach me that squeezing wasn't the secret to getting the most from life.

The secret, I realised, was that sometimes you can only get the most from life once you've paused, popped your feet up, and had a biscuit.

P.S. 'The Art of Living' will crop up in the new YouTube series but until then I'll lean on my friends at The School of Life, and their challenge to the insane concept of 'Work-Life Balance', which is the unhelpful wisdom of today's working world.

'Anything worth fighting for unbalances your life': having a baby, starting a company, mastering your latte art, mastering a new language, or making a sentimental present for a loved one.