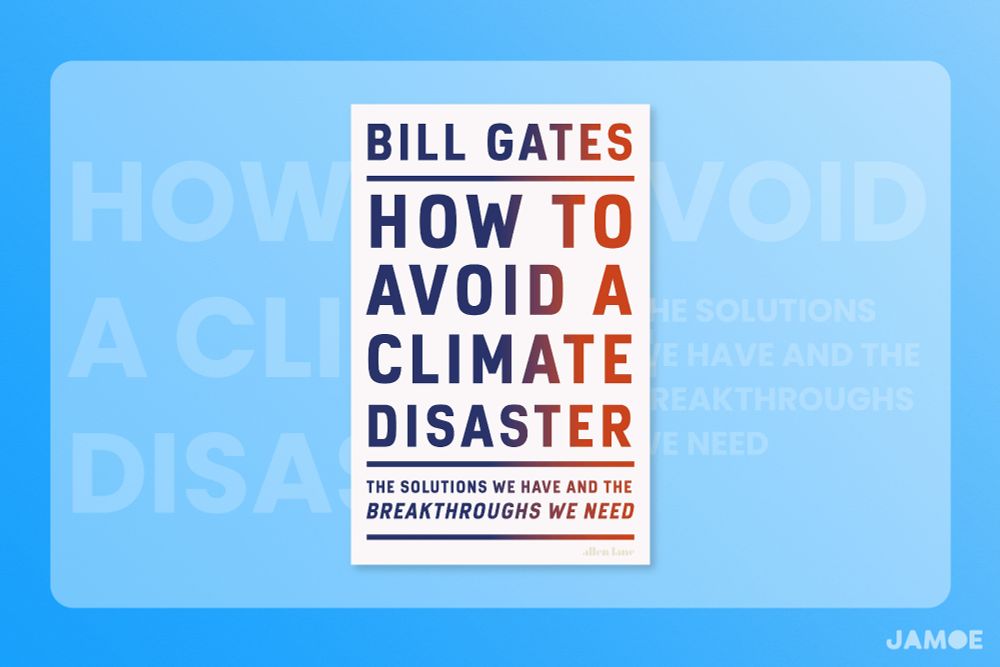 These example Highlight, Question and Answer (HQ&A) Notes are a companion to the third article in our Honest Notes note-taking series, A Technique for Taking More Creative Notes: Up, Down, and Across.

The other articles in our Honest Notes note-taking series are:

Be sure to subscribe to the Redraft newsletter to avoid missing the latest issues.

Preface to the notes

We're sharing the below collection of notes as fertiliser for your own HQ&A Notes. To that end, we've included a mix of HQ&A Note flavours that were inspired by the Up, Down, and Across technique, so you can see all the different ways we play with our note-taking approach to create valuable insights for the future.

The notes below focus on chapters three and four of Gates’ book, Five Questions to Ask in Every Climate Discussion and How We Plug In. These two chapters form the backbone of Gates’ argument, making them the richest guides for prioritising how we should navigate the journey ahead.

Aside from being fascinating, Gates’ strategy is a hopeful and evidence-based signal in the noise of climate change chatter, making decarbonising our society not only possible but practical – assuming we play our cards right.

Fun, odd and quirky questions will make note-taking more joyful and memorable. However, it does make them harder for someone else to read, so we’ve toned down the jazz in our examples below. We mention this, as being a bit whacky with your questions may be a tip you’d like to try out.

Question: Why is measuring carbon reduction in ‘equivalent [to] taking cars off the road’ unhelpful? What is a better approach?

Highlight: '...connect everything back to the main goal of eliminating 51B tons a year. Consider the emissions-trading program in Europe that reduced the carbon footprint of the aviation section by 17M tons per year… divide it by 51B… that’s a reduction of 0.03% of annual emissions.' p.53

Highlight: 'The climate is like a bathtub that’s slowly filling up with water. Even if we slow the flow of water to a trickle, the tub will eventually fill up, and water will come spilling onto the floor.' p.8

Question: Which material is everywhere, tied to economic development, and has a ginormous carbon footprint?

Answer: Cement. Used in construction. China used more cement in the first 16 years of the 21st century than the USA did in the entire 20th century! (25.8B vs. 4.3B tons).

Highlight: 'To make cement, you need calcium. To get calcium, you start with limestone – which contains calcium plus oxygen… Make a ton of cement, and you’ll get a ton of carbon dioxide.' p.104

Question: What’s the government’s unfair investment advantage that can be fantastic for taxpayers?

Question: What’s the relationship between poverty and energy? Why does helping poorer countries matter for moral and selfish reasons?

Answer: Reducing poverty: if you have cheap energy, you can achieve economic productivity. Therefore, to give poorer countries access to the same opportunities (moral), rich countries need to invest in affordable green alternatives. Otherwise, emerging countries will only have dirty options; not eliminating emissions will cause climate disaster – bathtub will overflow (existential). (p.6)

Question: As of 2020, what percentage of the world's electricity is generated from fossil fuels?

Question: What’s a practical shortcut for putting kilowatts, megawatts, and gigawatts into perspective?

Question: What can Tokyo teach us about the inadequacy of our current battery technology?

Answer: If you needed to power Tokyo for 3 days because of a breakdown in electricity production, you could use batteries. How many would you need? More than 14 million. That’s more storage capacity than the world produces in a decade.

Highlight: '...more than 14 million… annual expense of more than $27 billion... That’s just the capital costs of the batteries; it doesn’t include other expenses like installation and maintenance.' (p.79)

Question: What are Green Premiums? How do they help us prioritise where we should invest our time and money?

Question: What two factors must you consider when calculating the Green Premium of green alternatives?

Highlight: The average retail price for a gallon of jet fuel in the United States over the past few years has been around $2.22, while advanced biofuels for jets cost around $5.35 per gallon. The Green Premium is the difference between the two, which is $3.13, or an increase of more than 140 percent.' (p.59) '...we don't currently have a direct green equivalent in every case. There's no such thing as zero-carbon cement... We can [calculate the Green Premium] by conducting a thought experiment. "How much would it cost to just suck the carbon out of the atmosphere directly [using carbon capture]?"... [Using carbon capture] to solve the climate problem would cost at least $5.1 trillion per year, every year, as long as we produce emissions. That's around 6 per cent of the world's economy.' (p.63)

Question: What do Green Premiums have in common with a compass? Why does that make them such a powerful metric to measure everything by?

Answer: Helps spot other forces preventing green alternatives from achieving mass adoption, e.g., imagine Green Premium shows the price of green alternative is equal to or less than the price of the dirty option. If mass adoption is still not triggered, it signals other barriers: regulatory, political, cultural, awareness. Must redirect efforts to remove these choke points.

Highlight: '[We should be deploying zero-carbon options] with low Green Premiums, or no premium… If we’re not deploying these solutions already, it’s a sign that cost isn’t the barrier. Something else – like outdated public policies or lack of awareness – is stopping us from getting them out there in a big way.' (p.61)

Question: What can our attitudes towards nuclear power learn from the car industry?

Highlight: '[In 2018, MIT] analysed nearly 1,000 scenarios for getting to zero in the [US]; all the cheapest paths involved using a power source that’s clean and always available... like nuclear...(p.85)... Chernobyl... and Fukushima... put a spotlight on all the risks... instead of getting to work on solving those problems, we just stopped trying to advance the field.' (p.87)[1]

[1] Our kindred spirits at Kurzgesagt published a new nutshell video, Do We Need Nuclear Energy to Stop Climate Change?. Well, it's complicated, but if you're looking for clarity in the chaos, this 10-minute video is a great starting point. The video doubles as an astounding summary of the analysis provided in Gates’, How to Avoid a Climate Disaster, so if you wanted to read the book, but don't have time, they've got you covered. 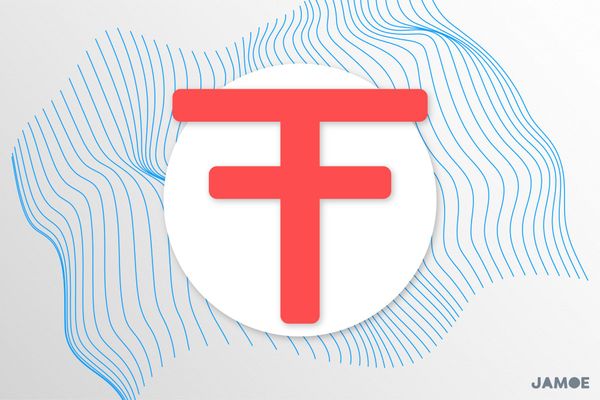 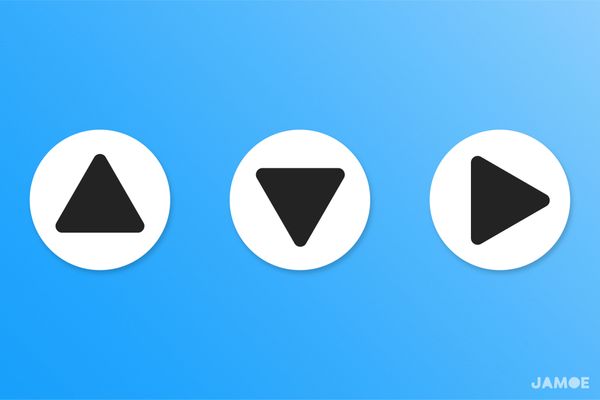 Think Deeper: Upgrade your HQ&A Notes with Up, Down, and Across (Pt 3)