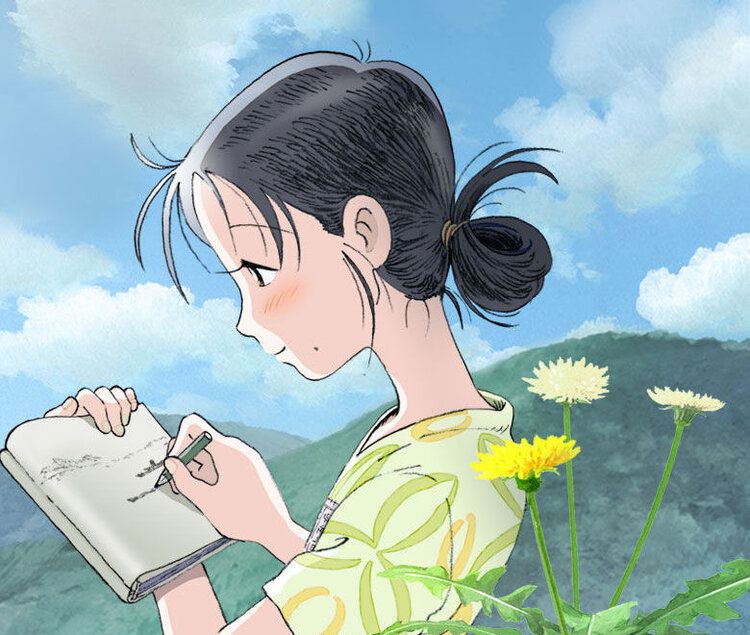 There’s a fine line between creepy and compassionate.

Turning up at your best friend’s house confessing your love for their partner is a bit much. Though on this occasion, that’s not what I did.

I was on a train from Hiroshima to Tokyo. In the Friday rush to get home for the weekend, the carriage was crammed, and I was amongst the crowd that would stand for the next five hours.

My mind was heavy. I’d made the trip to Hiroshima as a secular pilgrimage. Having learned about nuclear weapons at school, I wanted to understand why Oppenheimer uttered Hindu scripture witnessing the detonation of the first nuclear test, ‘Now I am become Death, the destroyer of worlds’.

It was this power that's said to have killed its victims in Hiroshima and Nagasaki three times. Once through heat, then pressure, and then radiation.

The blast was ‘blindingly white, like a million camera flashes going off at once’. Reading on, the survivor stories in the Hiroshima Peace Memorial Museum turn your tongue to ash in your mouth.

It was my old Philosophy tutor that pointed out my absurd life view, ‘What if I chopped off your arms and legs?’. It was an unspoken rule to choose the most colourful counter-examples to poke holes in someone’s argument, and my tutor was offering me amputation.

We were discussing the Philosophy of Happiness, and inspecting the ingredients needed for a more peaceful world. I’d remarked that, ‘I want to experience everything’, which was a grand idea, as it would offer me the world’s pleasures. However, that also meant I would have to leave the gate open for the world’s pains to amble up the garden path, too.

Though that was very much the point.

There’s a choice we make when faced with something painful. We can dwell on it, turn sour, and weaponise the bitterness to harm ourselves or the people around us – consider the cliché of the bullied boy who becomes the bullying man.

I’ve come to learn about another option, bending adversity. Instead of souring us, pain can strengthen us to push against the world and set it on a kinder orbit.

Hiroshima has imbued this spirit into a flame that has been burning since 1964. You’ll find it just outside the museum next to a plaque that reads, ‘[We will continue] burning the flame until the day when all such weapons have disappeared from the earth’.

On the train back to Tokyo, a lady caught my eye. She was standing on one leg. The train would rock, and she would hop, refusing to put down her foot. Her hopping became an object of fascination for me as our commute continued, and it was during a station stop shuffle that I recognised something in her.

Now I was looking for it, I saw that she would lift off the shoe on her raised foot to give breath to a blister.

I consulted my pocket dictionary. Searching for the right words is always a struggle, especially in a foreign tongue. I rehearsed the pronunciation under my breath and then tottered through the crowd over to the lady on one leg.

I had picked the wrong word, but my miming and mistranslation had avoided the land mines of outrage and insult. After a few moments, she put both feet on the ground, and I returned to my corner of the carriage.

My shoe was still stubborn with a blood-stain from the marathon’s worth of miles I’d collected walking, but the first aid kit I carried – a quirk of being a nurse’s son – now housed blister plasters.

This pain is nothing compared to the catastrophe of war, but it still has a role to play, as knowing what it feels like to be in pain is exactly why we try to be kind.

I’ll never know what it’s like to be a woman, Japanese, or born anywhere other than the UK, but I can ask them what’s wrong and listen. We both might stumble translating our feelings into words, but with some patience and dexterity with a dictionary, we’ll muddle through.

P.S. 'In this Corner of the World' is a masterful look at life in Hiroshima during World War II. If you're looking to be transported this Sunday afternoon, you'll find it on Netflix. The film is best enjoyed the less you know about it, so I'll close by saying I whole-heartedly recommend it.