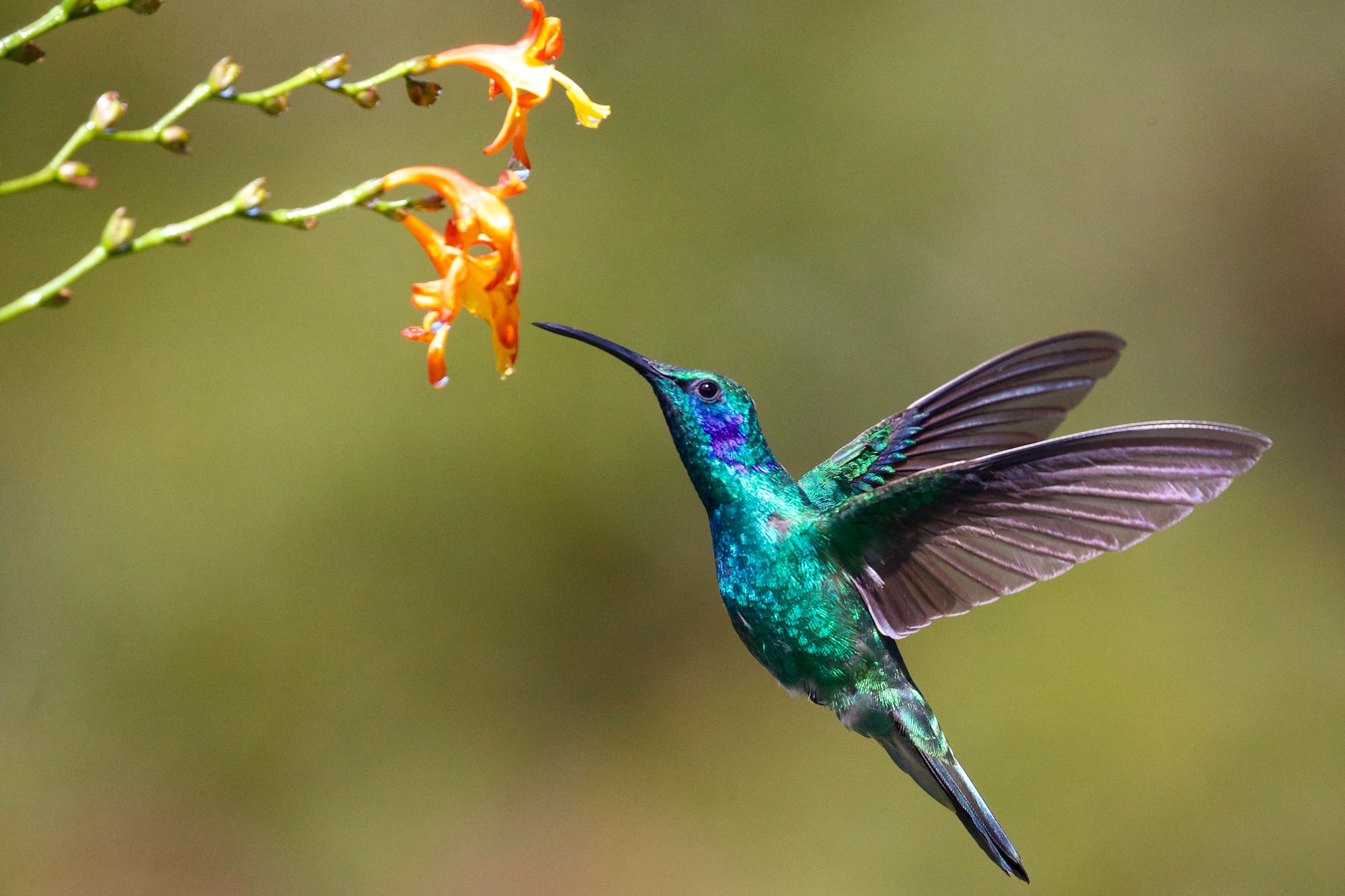 ‘The Cupcake Theory’ was my cure.

We’ve all been frustrated working in a team. Some people do all the work, others are all ideas and no action, and some teams seem to just hang around wasting oxygen. When the expectations you had for a team haven’t met reality, you feel let down or as though you’ve let others down.

At its core, it's a design problem, not a people problem. Designing a great team means striking the right balance of complimentary strengths, so everyone can focus on solving the challenge ahead.

We were arriving in two minutes. Five of us were huddled in the back of a London cab, hearts pumping, brows furrowed, and our cabbie throwing in all the necessary handbrake turns to ensure our swift arrival. Months earlier we’d been given the opportunity to pitch to a juggernaut in the finance space and, if successful, become their global provider.

We’d even gone so far as to give the project a code name – that’s how serious this was. It was a company changing moment, a move to the big leagues, and I had the privilege of being on the team. Together we’d gone from a blank page to magic in record time, and in the back of that cab, holding on for dear life, I thought back to when my old manager helped assemble our team using ‘The Cupcake Theory’.

All teams are some blend of Workhorses, Hummingbirds, and Cupcakes: 🐴 🐦 🧁.

Workhorses excel at powering through jobs, big or small. Dare I say that even if you needed something yesterday, they could pull it off. Ask them for a new idea, however, and their tongues get tied. That’s not really their strength.

That’s why they need Hummingbirds. They are ideas made physical, breathing life into new projects, and invigorating the Workhorses. Taking away the Workhorses is possible, but only if you want your jobs half-finished. Follow through isn’t really the Hummingbird’s forte.

Cupcakes are next, because every now and then, life demands a Cupcake. With their sprinkles and charisma, they bring joy to the Workhorses and Hummingbirds, which keeps everyone trucking along. The question does nag, however, ‘Do the Cupcakes ever do any real work?’.

Balancing these three types is the art of building a great team, and you’ll know you’ve done it when everyone has a fire in their eyes. The collective confidence is contagious.

We all had fires in our eyes that London afternoon. Walking into the reception of the client’s office, our Workhorses were making sure the presentation was pixel perfect, our Hummingbirds were practicing anticipated questions, and our Cupcakes were calming our pre-meeting nerves.

The trick is realising which one you are, and finding those who complement you, so you can conquer your own code named projects.

Have you thought about it yet? Which one are you?

🤯 The Pinterest Paradox
Since my introduction to the theory, I’ve made one modification, acknowledging the Rotten Apples.

‘A rotten apple spoils the barrel’, so left unchecked, these individuals can take down entire companies or ruin friendship groups. No doubt we’ve all met them, whether at work or at school, that person who makes things awful.

On the 11th August 2020, Pinterests ex-COO, Francoise Brougher, called out the Rotten Apples behind a long standing tradition of sexist behaviour at Pinterest that stemmed from the founding team.

Whether you’re building a team, a company, or want to learn more about overcoming gender bias in the working world, Francoise’s post has something for you, especially the concept of ‘cultural add’ instead of ‘cultural fit’.

P.S. Back then, the main Cupcake on my team was Hambo. Housesitting for some friends included caring for their kitten, and Hambo had a knack for interruptions. He was dang cute though.