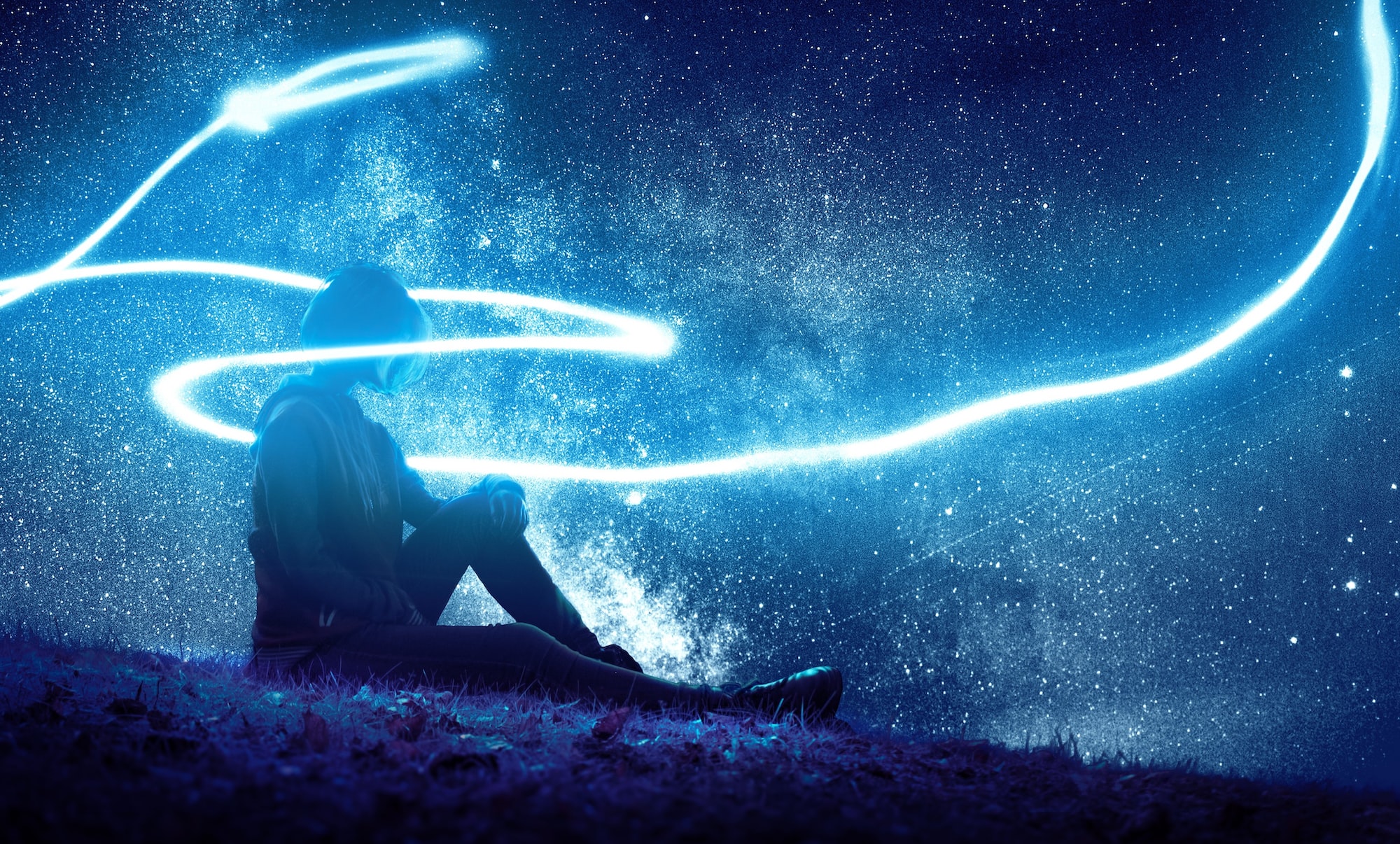 It’s been a year since the pandemic left me unemployed. Picking myself up from the knock, I decided it was time to stop delaying the inevitable and start my own thing.

On Jamoe’s 1st birthday, here’s the story of how I decided to take on building a 21st century media company and the demons that cropped up along the way.

It's April 2020. Newly unemployed, I decided to whip up a kilogram of mousse and obsessively clean my flat. Losing your job is a dizzying thing. You become a kite cut from its anchor, and the winds of panic start to whistle.

Whenever confronted by a crossroad, I’ve always found consolation in cooking and cleaning. After a teenage heartbreak, the kitchen in my parent’s house got a thorough scrub; later, at university, deadline-induced stress meant friends in the blast zone of a cooking spree could always look forward to tasty treats.

I’ve flirted with starting a company for years. Most of the courting ended in nothing, as I prefer to play out business ideas in my head, imagining the journey to see if it’d be worth the climb. Most ideas – a bus-gym that picks you up for your morning workout – end up in the graveyard, as they don’t pass the Jamie-market fit test.

The test has two parts: 1) does the idea tackle a problem that’s worth solving, and 2) am I fascinated with solving it? This has nothing to do with passion and everything to do with being passionate. The starting point for most of my projects was being frustrated with the status quo. It’s less romantic, but based on my laboratory of one, being pissed off is a far better guide for finding opportunities.

For years, media has been the splinter in my brain. What is media? For me, it’s an ideas marketplace. There are people sharing ideas, and people digesting ideas. These ideas go on to shape our thoughts, and if we’re paired with ideas that enrich us, the marketplace is working. The sore point with today’s media is the race-to-the-bottom rot in the middle that tries to make every problem our problem because that gets more views.

The 24-hour news cycle and clickbait craze have turned the ideas marketplace into a never-ending speed date. Annoyingly, there are a few tables we always end up on: get rich and skinny quick, nonsense celebrity scandals, and enquiries into whether we’ve been involved in a car accident that’s not our fault.

The cost of using the sensational to make short-term advertising revenue is the collapse of the ideas marketplace. However, that outcome assumes that the way media companies make their money will stay the same.

Designing a new model for making money that doesn’t depend solely on advertising is the focus of a 21st century media company.

The outcome: fewer splinters in the brain and more respect for our attention.

An infinite amount of energy

When creating a company, you're creating something from nothing. You go from zero to one. For perspective, going from one to ten is straightforward: you just add nine. Going from zero to one is different. You have to add infinity, or in the case of building a company, an infinite amount of energy. That’s why I've killed so many ideas before starting. They haven’t been worth it.

The ride of building a company is intense. While working for Techstars, a place that helps entrepreneurs build their companies, I had my expectations set for what an infinite amount of energy looks like and the two main sources for that energy: imagination and hope.

Imagination is massively under-rated. With it, you can always find a way to do what you must with what you have. You think outside the box. Without it, even in a big company, where you seemingly have unlimited resources, you won't get very far.

Once you've imagined it, do you believe you can pull it off? For me, that's hope, and that was my stumbling block. At 19, my hope had been broken. In hindsight, the cause was obvious, but it took years to feel like my regular self again.

Not sleeping and juggling a 100-hour workload eventually snapped me. Writing this today, I lack the words to describe how dark things got, so that story will have to wait. What's important for now is that the wounds eventually healed. At the time, though, I never thought they would. I thought I’d carry on fearing that pushing myself to reach for something meaningful would throw me back into that mental prison.

What I learned is that I could avoid that fate if I didn’t let myself get stinky.

First, mental health is complex and still not fully understood, so I speak only from my own experience. Being hit with burnout started my fascination with mental hygiene, and the more I learned, the more I saw that I knew nothing about keeping my mind healthy. How you do that is nuanced, but being told to think about it like showering stuck with me. If you shower daily, you won’t get stinky. Forget a few days, that's OK, but wait a few weeks, and you'll be in trouble. The same is true for the mind.

I’d paused starting my own thing until I’d figured out how best to shower my mind, as, without it, I’d lack the hope required to build something from nothing. To bide my time, I steered my career in the direction that best flexed my imagination, which meant solving hard problems. The smaller the box, the bigger the thrill.

Unemployed, mixing mousse, and trying to make sense of our media problem, the thought dawned on me. The idea of pouring an infinite amount of energy into starting a company during a global pandemic wasn't terrifying. It was exciting. The difference between being terrified and excited, hope.