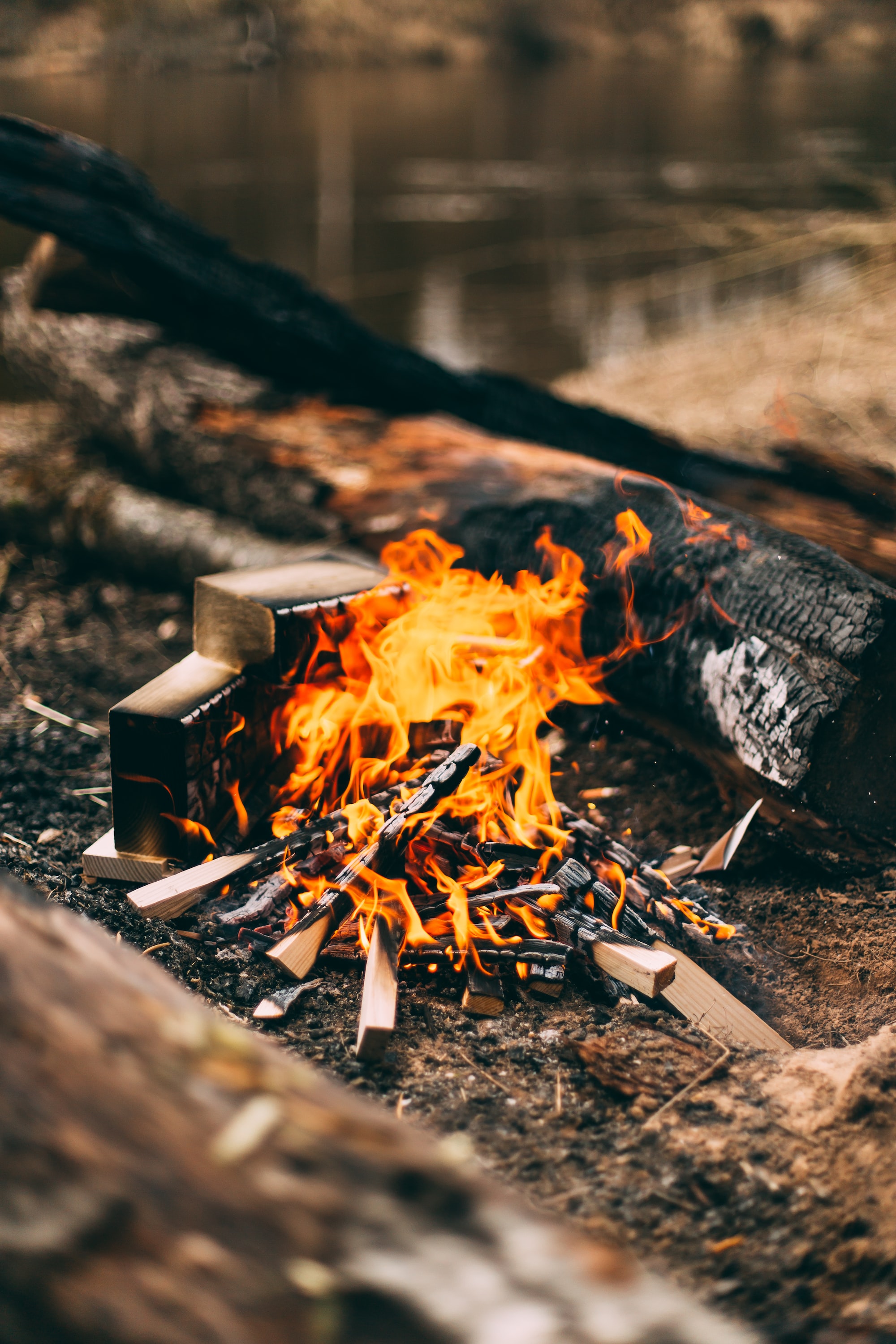 Note: Names have been changed for the sake of privacy.

It’s been a decade since a letter arrived inviting me to the place that inspired Hogwarts.

The messenger of good fortune was not an owl, but a dutiful postman. He crunched his way through the snow that frosty December morning, and wore his usual satchel and shorts, but carried an unusual letter that bore the crest of a 12th century institution most well-known for its dictionaries: the University of Oxford.

Stunned silence combusted into literal jumps for joy as the news sunk in. Against the odds, we’d done it.

The month that followed was filled with phone calls and messages to friends, family and teachers to tell them the good news and thank them for all the nudges of encouragement they’d offered along the way.

There was one person I didn’t thank. Not properly at least. This story is about him.

My History teacher put me onto the idea. I was 16, and trying to decide what degree to study; he recommend I take a look at PPE: Philosophy, Politics and Economics. His matchmaking instincts were spot on.

The degree’s interdisciplinary design was the perfect fit for someone who constantly cross-pollinated ideas between the arts and the sciences. The trouble was, I'd never read any Philosophy, let alone enough to apply to Oxford.

The last day of school rolled around, and that was when Mr. Brook found me. News of my interest in Philosophy had caught his attention, so there he was, handing me a book, relieved that he’d found me before the school evaporated for the summer holidays.

The book opened with a story about chickens. You see, chickens wake up every morning, strut outside, and then eat whatever food the farmer is handing out. The cycle repeats. Wake, strut, eat.

However, one day the chicken struts outside and the farmer chops off its head.

The chicken was a victim of the induction fallacy. That is, when we believe things that have happened will continue to happen, like the sun rising each morning.

The book shook me. For the first time I could see what had been hiding in plain sight: I thought like a chicken.

It was practical for lots of reasons. Spending time strapping myself down each night before bed in case gravity broke while I was sleeping feels foolish, but the book seeded the question: what shaky beliefs did I hold that might come toppling down based on the whims of a metaphorical farmer?

The book turned my flirtation with Philosophy into a relationship.

I still have Mr. Brook’s book. Returning to school that autumn, it was our headteacher that gave us the news. He told us about MND, or motor neurone disease, and mentioned Stephen Hawking. He then mentioned Mr. Brook and how he’s had to stop teaching while he undergoes treatment.

The description "self-made" is dumb in my mind. It projects the idea of someone who, without any assistance, "made it". The business world is the most guilty of peddling this myth, despite the contributions of others being an inescapable part of our lives.

Take any simple piece of clothing. No doubt it has touched the hands of a farmer, a weaver, a designer and a postman before reaching us. To define oneself as "self-made" is to ignore the village of people that provided the kindling for whatever spark of an idea we have for our future’s.

Is needing to ask for help a weakness? No. It’s part of the lifeblood that makes us strong, each other.

Mr. Brook passed away before I could thank him in person, but that doesn’t mean I'm not forever grateful for everything he's passed on.