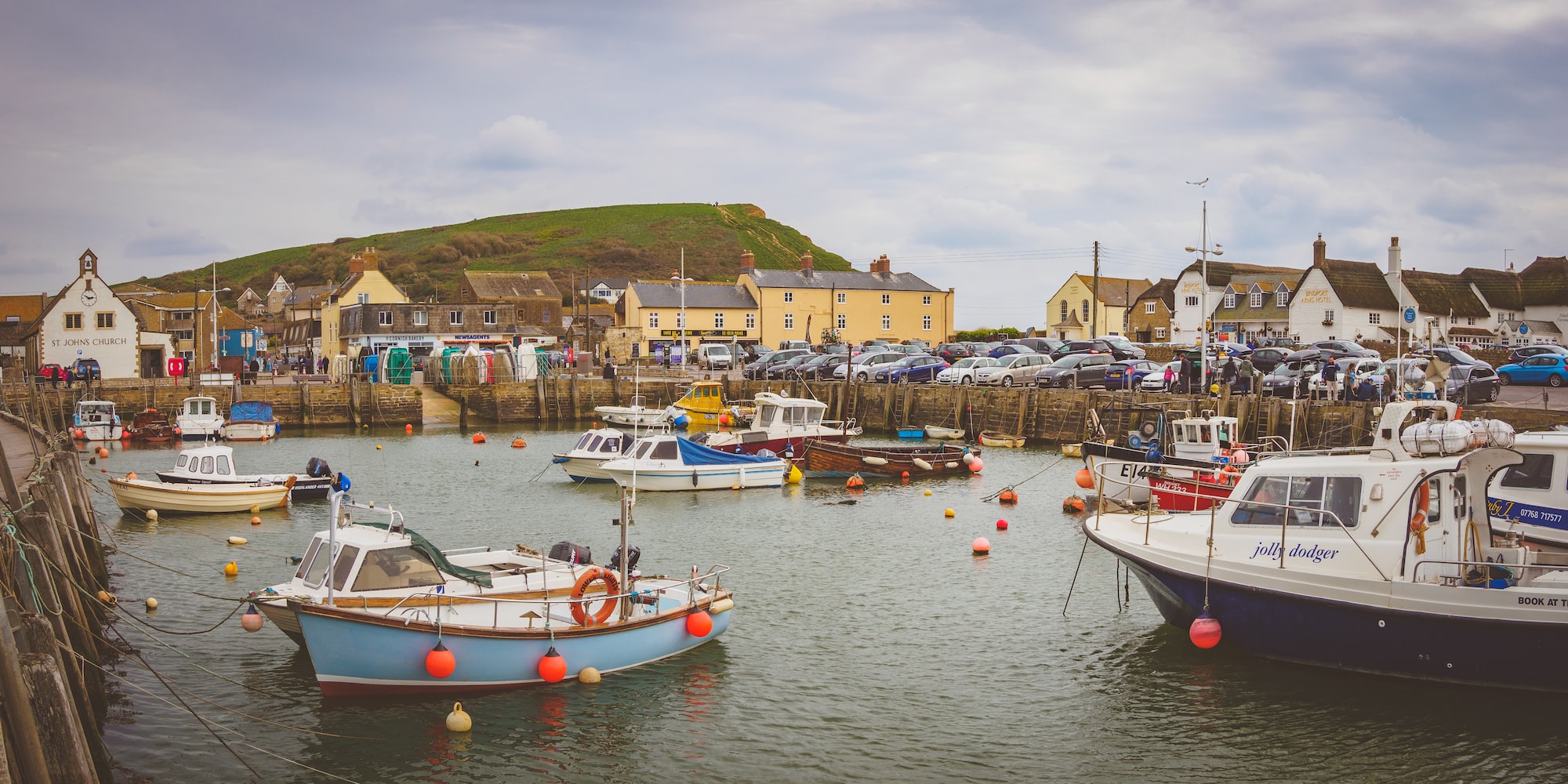 One moment you're making shapes on the dance floor.

The next the police are escorting you outside.

It was 2016, the year of 'Pokemon Go'. New Year's Eve had rolled around and my friend suggested we spend it at Europe's best fancy dress party.

The suggestion seeded ideas of a continental adventure to a land where funky costumes raged. Lisbon? Krakow? Munich?

I mentally unpacked my lederhosen.

There were three of us, so come New Year’s Eve, my friends transformed themselves into Brock and Misty, and I played Ash. We joined Brock's cousins, who lived in the area. They had heeded the memo and greeted us with full party spirit, and dressed as their favourite Pokemon characters.

When we arrived in town, nightfall had transformed Weymouth. Every pub, bar, and restaurant was overflowing with characters from the biggest films, video games, and cultural icons of the year.

Two years had passed since that night, and Misty messaged me out of the blue. Some guy she had matched with had started to make some shocking claims.

Misty's last photo was taken in Weymouth. It was a group shot of us with a gaggle of other Pokemon-dressed people.

One of these people was a young lady dressed as Pikachu, and she was standing next to an Ash. Some Guy claimed he was the Ash, that was his ex-girlfriend, and he couldn’t believe that he and Misty had already met in another life.

Wrong. That was me. My friends and I had spent the evening on the lookout for a Pikachu, and we finally found one without an Ash just before we popped home for the night.

That celebratory group photo now furnished Misty’s Tinder profile, and the truth I had been searching for was finally coming out.

Earlier that night, the police had told me that a young man dressed as Ash Ketchum was sneaking alcohol into different venues. They asked to check my bag, and then I could be on my way.

I was innocent, so I had no issue with them taking a peak.

You can imagine my shock when they pulled out a bottle of rosé, and set down their heavy looks of judgement on me.

‘That’s not mine. Well, it is mine, but it's for someone else. It's a present for a friend I’m staying with.’

The police officers commended me. They had heard many excuses, but this was one of the best. They also said the wrapping paper, bow, and note that read, ‘Thank you for having me’ was a nice touch.

They confiscated the rosé, and told me I was banned from re-entering the venue.

I had lost the present I had bought for Brock’s parents, but I wasn’t about to lose making more memories with my friends.

I protested, ‘You have the wrong guy. Clearly there is another Ash, an Evil-Ash, who's smuggling alcohol around. I am Ash, yes, but I’m the Good-Ash.’

I don’t think it worked, because they walked away.

I asked Misty what her plan was.

‘Go on a date with him, of course. What could be more hilarious than meeting my friend’s nemesis?’.

Misty reported back that the date had gone well. They had had lunch and walked around the park. Evil-Ash turned the conversation to Weymouth, and expressed genuine distress that we'd been talking about him as a villain all this time.

Well if the shoe fits, I thought.

Misty ended up breaking things off with him. Not in any attempt to break his heart, no, we weren’t that conniving. There just wasn’t any chemistry.

So we parted ways with Evil-Ash with something better than retribution, resolution.

More often than not, resolution is what we crave, instead of securing revenge on those who've wronged us in some way.

There’s a nice saying on the subject, ‘Being angry with someone else is like drinking poison, and hoping the other person dies’.

Fortunately, we’d avoided taking any poison, and the Tinder algorithm had handed us a remedy to the splintered ending that punctuated the close of 2016.

The only thing that remained was for me to write to the Weymouth police, asking for my bottle of rosé back and if they’d be so kind as to clear my good name.