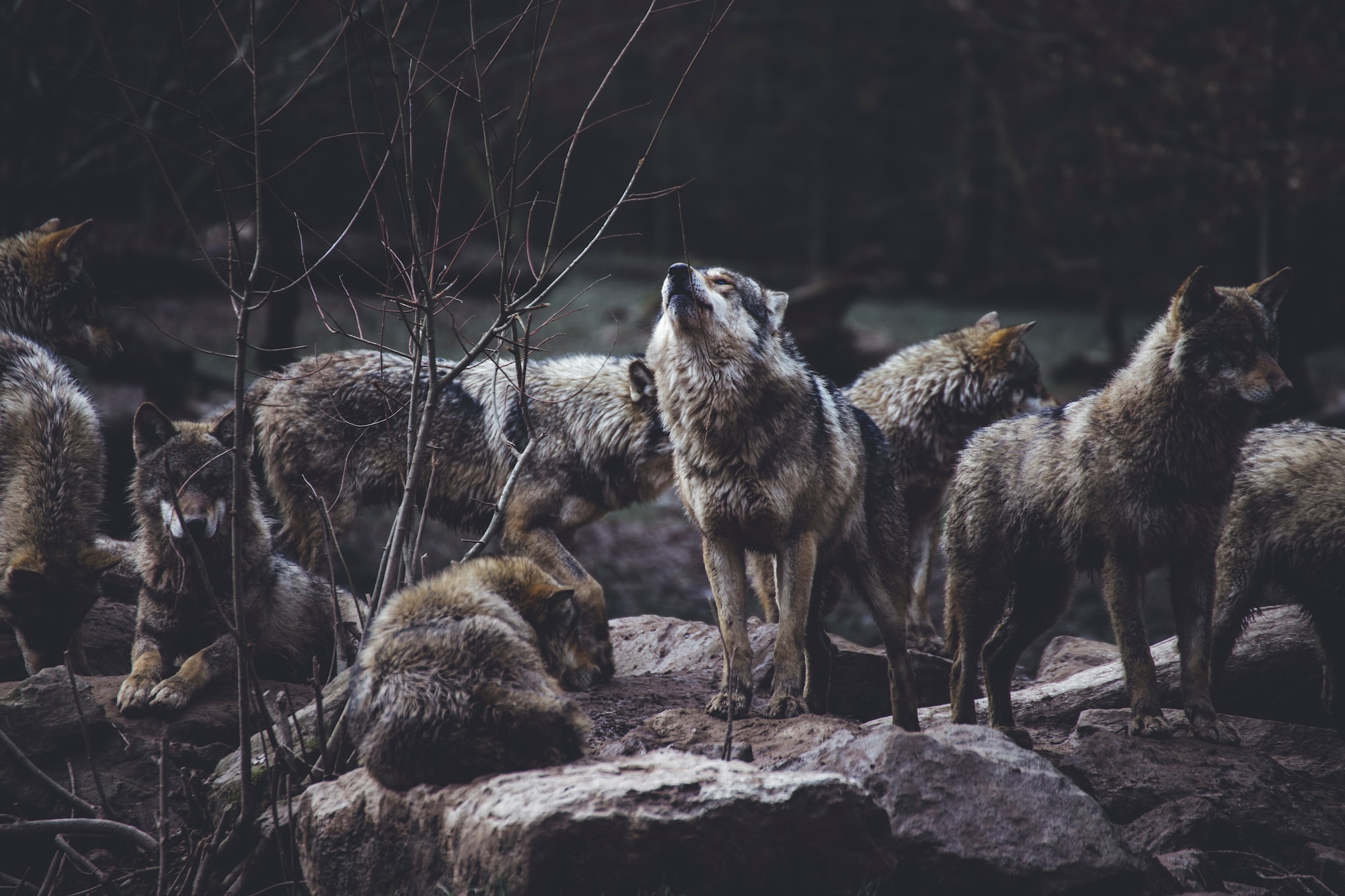 There’s a joke at Oxford University that ‘Imposter Syndrome’ started here. It’s easy to believe. This syndrome is the belief that you don’t belong somewhere, despite having all the required skills. You feel like an imposter.

When you start your first year of university, you realise that reaching the top of the examination ladder unlocks a new challenge: the academic pressure cooker.

Looking around, you see that the pressure cooker is full of driven, capable, and curious people. You begin to question whether you got in by some fluke.

The examination ladder trains us to compete, and relish being ranked, especially if you’re near the top. In a pressure cooker, competing against one another is dangerous, but it still happens, especially when you’re fresh, and all you’ve known is the ladder.

Pressure cookers are infamous for burnout, as the high-stress environment can either make or break you. Oxford is no exception. The key is realising that your goal is to beat the pressure cooker, not one another, and the only person you should be competing against is yourself.

When you stop comparing yourselves to others, and only to yourself, the Imposter Syndrome slips away.

I was lucky. My subject cohort had ditched the zero-sum mentality of the examination ladder. We agreed that the pressure cooker was a positive-sum game – we could all win by making a bigger pie.

By collaborating with one another, we could achieve more and benefit from the quirks each person brought to the group, whether it be academic ideas, ballroom dancing or YouTube storytelling.

Assemble your pack. Whether you’re on the examination ladder or it’s close cousin, the career ladder, seek out people with integrity who want to make a bigger pie.

Once you’ve found them, run.

Collective-Individualism means that the success of the group is your success. These groups tend to be about 4-6 people, and its especially common in Thailand and Indonesia.

If Collective-Individualism is part of your life, I’d love to hear from you 🙂