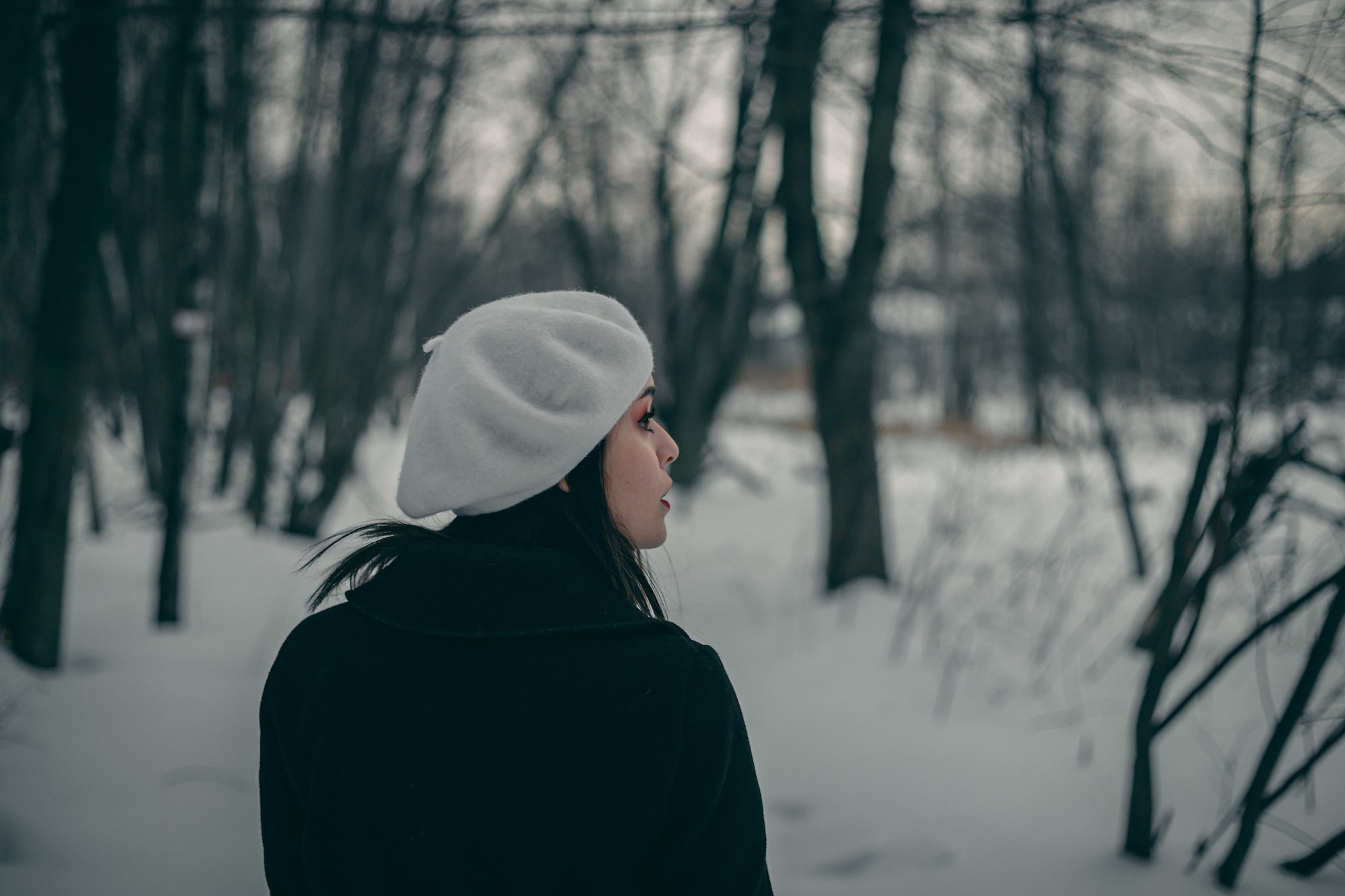 You’ve found my journal, and decide to flick through it. May 2016 stands out.

It’s longer than the other entries, and there's a quotation written in large letters with three underlines. You realise that the quotation was from a lady that I had met that month.

You learn that it was a chance encounter in a café. I was lost in thought, scribbling down ideas in my notebook, and she had decided to strike up a conversation.

She would go on to share her life story with me, which begun with her fleeing the Nazis, and concluded with her sharing what she thought was the secret to a happy life.

You haven’t stumbled across my journal, so let me rewind and share how the lady with the beret came into my life.

A weekend of May sunshine that had taken me to Wimbledon Village.

I was writing, and had found my rhythm amongst the smell of fresh grass wafting in through the café window, and the clip-clop of young riders returning to the stables after their morning horse-riding lesson.

“Do you come here often?”. I looked up and my gaze was greeted by the bright-eyes of a lady in her twilight years. She took the seat opposite me after explaining that no others were free; her question hung in the air, as did her earnest curiosity.

A more abrupt Jamie might have turned indignant, and replied, ‘Never mind that. You’ve interrupted the grand flow of ideas I was writing in my notebook.’

However, instead I told her how I lived nearby and loved to escape to the village, especially on a beautiful day like this.

We then proceeded to talk for a further five hours.

Her beret was the only thing that gave her away. Otherwise, her disguise was flawless. She was originally from Paris, but had fled in 1938 in favour of London when a political organisation in Germany had lashed out in an event later called Kristallnacht; her Jewish family thought it best that their Jewish daughter find safer pastors.

She said it was one of the best decisions her family had ever made. Among these decisions was deciding to not send her Nazi-sympathising au pair with her, and going against the gender norms of the time by ensuring she ‘had an education worthy of any boy’.

It was that education that made her father remark that she could ‘argue the hind legs off a donkey’, as a testament to how sharp her wit had become.

Her father was right. Discovering my interest in philosophy, we debated, and she rebuffed, rebuked, and refuted every one of the points she saw as too rough around the edges. We ended up pausing our sparring session after agreeing we had sorted enough of the world's truths from the seemingly true.

We left the café and milled about the Common, where she continued to gift me stories from her life: helping to rebuild London after the blitz; how her heart had ached after losing loved ones to the Holocaust; her activism fighting for gender equality, falling in love; working in a cancer department and caring for her patients; and her latest venture: setting up her Mac, so she could write her memoir.

Her energy and optimism was intoxicating, and so I had to ask what she thought was the secret to living a happy life.

She turned to me, and placed a hand on my arm, ‘Life only gives up on us when we give up on Life. That’s when you become old and unhappy. I’m 85, but I’m not old and I’m very happy.’

Like a handbrake turn, our conversation came to an end. She saw her bus coming around the corner, thanked me for a lovely afternoon of chit-chat, and then ran to catch it, as if she were the 23-year old amongst us, not the 85-year old.

The afternoon has stuck with me even since.

It was a healthy reminder for me, someone who has a habit of obsessing with work, that it is the people we meet and the journeys we go on that give life colour and meaning.

So while I may still have my head down in a notebook scribbling up my latest plans, I’ll also have one ear turned up waiting for the next chance encounter.

Fast forward to 2020
Even now, I don’t know her name. We were too caught up in our conversation.

I can only hope that she is reading this somewhere, at the ripe age of 89, and chuckling at being remembered as the lady with the beret.