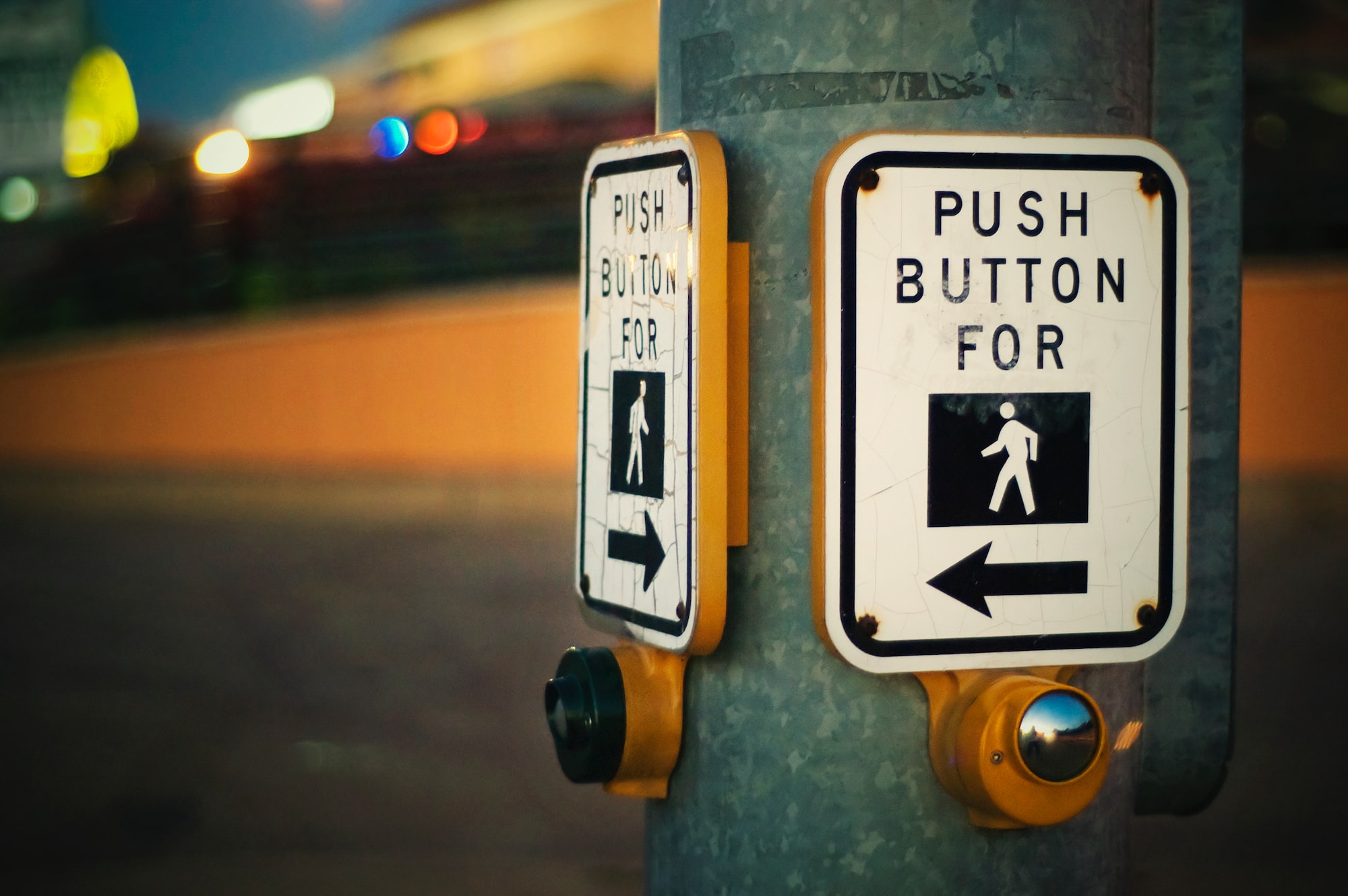 We all love the thrill of a good bit of vacuuming.

It sits at the seductive intersection of being productive and offering instant gratification. Though I discovered that the admission of vacuuming as a hobby crosses some sort of social line.

‘How’s your lockdown going?’ came the question, and while the nation was still going through its baking phase, an imploded motor had seen me leapfrog to swivelling about a brand new vacuum cleaner with delightful abandon.

If I were living in Tokyo and reading people’s minds, I would have satisfied all of my major ambitions.

It’s the juicy bit of Economics that invites Psychology and Neuroscience around to play, and together they’ve cultivated a power to explain why we aren’t hyper-rational and, more often than not, tend towards being a hot mess.

The Locksmith Paradox is one of my favourites.

To play, imagine you’ve locked yourself out. For added drama, let’s say you have a flight to catch in a few hours, your passport’s inside, and you’re in a bikini or a speedo – whichever works best.

A locksmith arrives and they say they’ll pick the lock and get you inside for £500. You accept.

In a blink, the door opens and you’re in.

You got what you wanted, but damn, don’t you feel cheated?

Where was the struggle, the drama, the despair that transforms into hope at the last moment?

You could have got those thrills if you’d hired an apprentice locksmith instead of a master. They would have taken more time, added more theatre, and made you feel like you were getting value for money when they left sweating.

We tend to value the time and the struggle just as much as the result.

That means we bitterly pay the master locksmith, but doubtless give the apprentice a tip.

Learning this left me spotting symptoms of the Locksmith Paradox everywhere in the form of beautiful seams.

A beautiful seam is when you add steps to create the feeling of value.

London’s pedestrian crossings do this. During the daytime, you’ll wait just as long for the green man whether you stand there doing something or not.(1)

Colleagues have done this too. They'll have finished a task, but wait around, because their manager cares more about long-hours than moving projects forward.

Now I’m always reminded of the Locksmith Paradox whenever I slip into the old habit of asking, ‘Have you pressed the button yet?’.

Footnotes
(1) London at night time is a different story. If you press a button at a junction between midnight and 07:00, the button will act to stop the traffic for you to cross. You can read more about that and placebo buttons here.