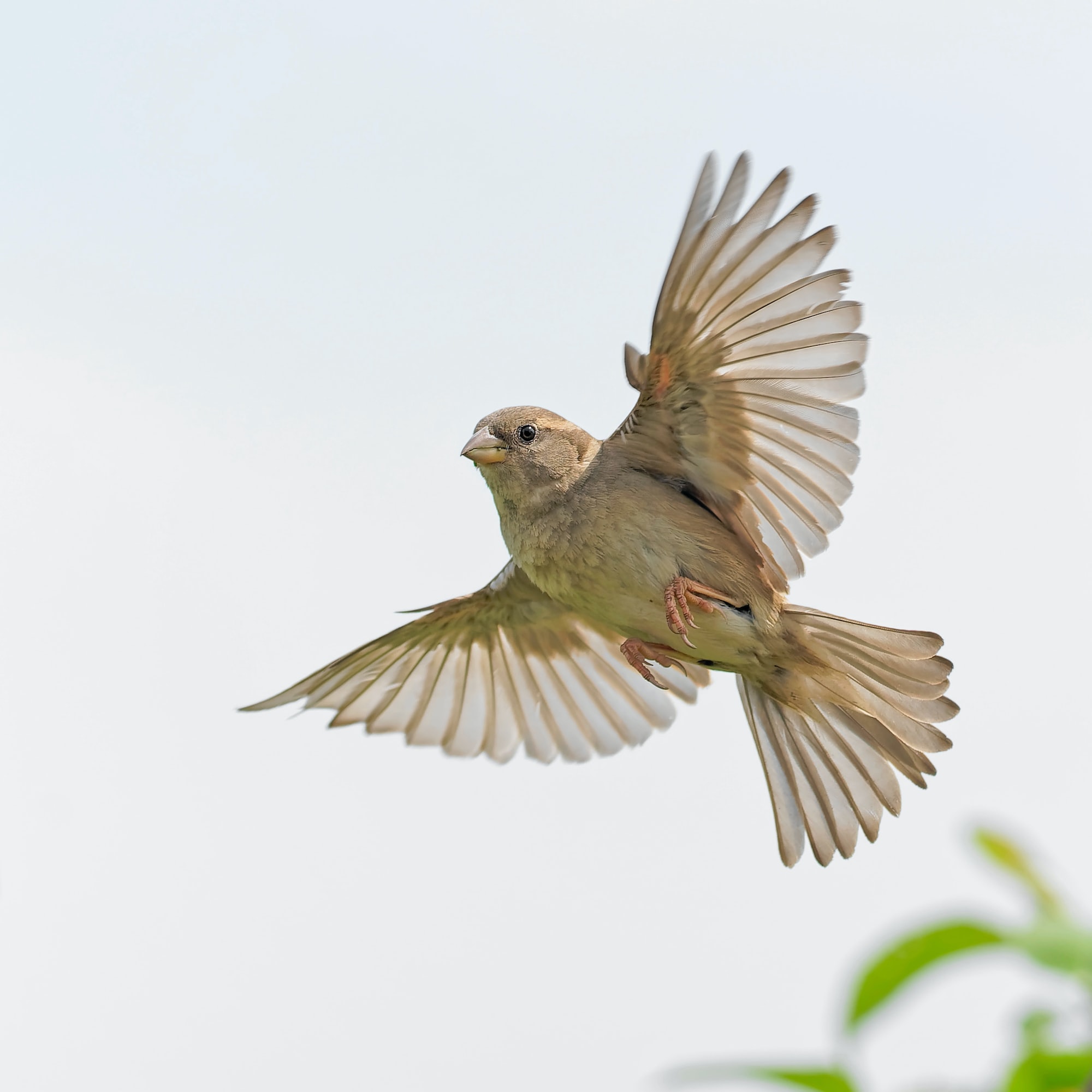 My parent’s garden is unlike the others in the neighbourhood. If one of the satellites falling through space were to cast its camera over the part of England where I grew up, it would see a sprawl of suburban houses.

With each passing day, the satellite would uncover new routines and rituals. The annual event of young families walking their kids down the hill for their first day of school was a favourite. Zooming in, the satellite’s sensor may have singled out one family in particular.

Having waved goodbye to mum, combed everyone’s hair and checked everyone’s Velcro shoes were done up tight, one dad would leave the house with two little ones in tow. Knowing the younger one needed some extra help, the dad had turned his arm into a bungee cord and connected it to the tiny hand beside him. The cord would spring into action every seven steps, as the tiny person attached to the tiny hand would forget how to use his feet, too excited by the adventure ahead. One day, the dad hoped, his son would learn how to juggle not falling over with everything else.

Sitting in its darkroom, the satellite paused and surveyed all the photos it had pegged up to dry. Now threaded together by time, more patterns of the wonderfully every day began to reveal themselves: supermarket runs, summer water fights, bicycle trips to the park.

In a Mexican wave of chemistry, the stringed up snaps finished developing, and the daily photos connected to form weeks, the weeks formed months and the months formed years. With this newly revealed temporal vantage point, the satellite noticed the backdrop of these suburban stories was changing. The gravity of its discovery was lost in that moment, but the highest levels of power would quickly pick it up. As word spread and history books took note, the satellite’s discovery became known as the war between the grey and the green.

On a summer Sunday, my parents could look forward to a menu of petal pavlovas and mud pies served in wheelbarrows, the latest creations from my sister and me as we played in the garden, equipped with colourful spades and a tiny bucket.

The garden, as long as I can remember it, has been lightly tamed wilderness. If it looks pretty, it can stay – that was my dad’s gardening motto. Hearing the call, weeds, flowers and trees from all over would put down roots in our little corner of the world and bring with them a whole ecosystem of friends.

The grass became savings accounts for the squirrels, while pigeons would come stomping in search of a morning snack; blue tits and robins would flit between the fir trees and peck away at the sun sweetened plums and apples; while mother foxes would raise their cubs in the shelter of the bushes and share a McDonalds on the lawn [1]. Most of the new faces were tourists turned residences, but the stories began to shift as the craze sweeping through suburbia picked up.

The craze was the compulsion to build one of the most revered of British spaces: the conservatory. While at it, many would extend the living space too, maybe convert the loft, and build on top of the garage. Each person did it innocuously enough. It was the sensible option when house prices soared: if you can’t move up, build out. And so, the territory of man continued to expand, and the spots the neighbouring creatures called home continued to shrink.

Trees were chopped, and concrete was poured over gardens in favour of lower maintenance options. Some were more subtle, choosing instead to rip up the grass and replace it with astroturf. All the green; none of the grey.

With space becoming sparse, the animals gathered more and more around the refuge of green left in my parent’s garden, getting creative with their definitions of what would qualify as a good little spot to build a burrow, den or nest. For a couple of sparrows, the tree they had chosen in our neighbour’s garden had been cut down in favour of a more lavish living room. Not wanting to relocate entirely, the sparrows made do with the rooftop gutter that now occupied the space that was once home.

Standing in the kitchen with the window open, you might get lucky and spot the mother sparrow weaving in and out of her make-shift rooftop nest. With every entry and exit, there would be an eruption of chirping as her chicks cried out, wondering where the warmth of mother had gone or to celebrate her return (and the tasty breakfast she had brought with her).

The day that marked the next tipping point came at the fringe of summer when one chick felt brave. Daring to spread his wings, the chick popped his little head out from his hiding spot and scouted our garden for the best tree branch to make his first flight.

The commotion first caught my sister’s attention. The creatures in the garden came to life all at once, the cooing and cawing creating a chorus of panic. Switching rooms, my sister looked into the garden in time for the laugh of a magpie to rattle out from the tree line as a small creature fell like a stone from the apple tree onto the grass. The rattle of the magpie rose again, and my dad had now joined my sister to see a pair of magpies hot on the tail of the mother and father sparrows, clashing in the air, diving onto branches and launching back at one another.

On the grass lay the young sparrow. Going out into the garden, my dad saw the bird’s chest was still rising and falling in rushed fits, but in every other way, he was frozen in shock. Without knowing, the sparrow had flown across from his nest onto branches claimed by the magpies. In a flash of black and white, they’d descended on him with a violent smack.

What was his first flight was also his last. Despite our best efforts, the young sparrow grew weaker and colder. The garden mourned, his mother still giving out a siren call, confused as to why the nest was one chick short, while the brothers and sisters inside chirped to offer a beacon for their bravest sibling to find his way back.

The sparrow didn’t know it, but he was the first victim our garden had seen to the war of the grey and the green playing out across England’s suburban sprawl. With less and less space, territorial disputes were escalating into violence. The expectation to be born, raised, spread your wings and then fly had hit up against the reality of a landscape that the older generations had already claimed. Unchecked under their supervision, well-intended actions had resulted in a flurry of unintended consequences.

The consequences, however plain to see today, are passionately denied. The younger generations are told that the rules of the game are the same and that everything promised in the game of life is available to them as easily as it was to those who came before. Perhaps the older generations will confess that it is a little harder, but it’s nothing that saving a few more nuts, flying a little faster and avoiding brunch with smashed avocados won’t solve. After all, one should always listen to the grey over the green, right?

[1] Said mother fox tucking into some McDonalds with her young cub.